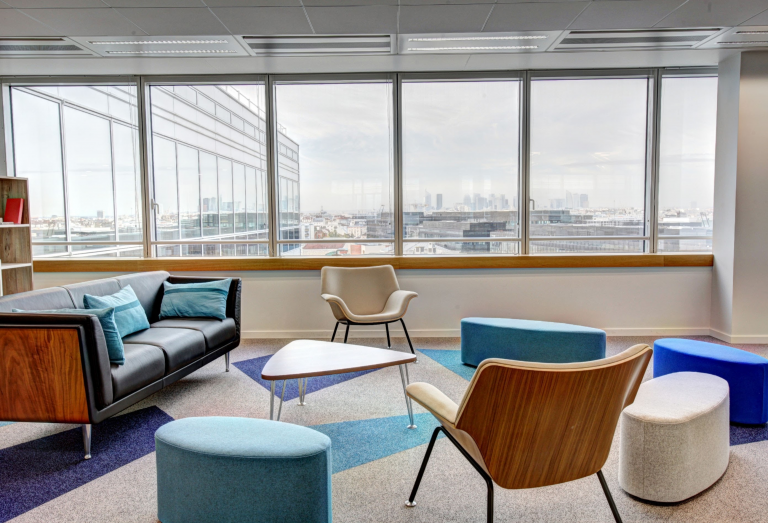 There is a continuing exposure of the weak link in parenting as far as masculinity is concerned (as well as femininity). I observe that in general, society easily delegates responsibility when a problem arises, from one set of persons to another, without adequately interrogating the background of such challenges. As far as raising boys into men is concerned, the responsibility lies squarely on the parents and by extension, the guardians, where parents are absent. If they do play their part adequately, it is likely that the boys will grow up being responsible citizens as well as responsible men. This aspect of responsibility in a man is meant to be instilled in the boys from a very young age through various avenues so that in adulthood, they will manage themselves and grow into being responsible over others, at family and community levels. When this process does not take place adequately or is simply missing, the boys do not develop responsibility and so even as adults they are unable to manage themselves. Our society then begins to find a suitable and convenient scapegoat to blame for it. The sad and bizzare part is that innocent persons who have had no involvement or responsibility in the upbringing of these irresponsible boys and men are crowned with the responsibility of ‘transforming’ an irresponsible boy or man into a responsible one. The expectation becomes entrenched in how the boy and man is treated, being excused from his own inadequacies and inability, like we are seeing everyday with GBV, teenage pregnancies, increased divorce and separation, addictions, bashing of empowered girls and women, etc. These are directed at ‘other’ persons in society and the blame game continues. When these irresponsible boys and adult men are unmarried, the blame oscillates from technology to the education system to the religious context they are engaged with. Their bad behavior, their addiction, their immaturity and much more are blamed on teachers, on violent movies, on secular music, on clergy and on the government. When they are married and behaving badly the blame falls on their wives who are conveniently labeled ‘wrong’ choice, too empowered, too endowed to be submissive. Sometimes the in-laws are blamed for expecting ‘too much’ from these irresponsible men. This same society stays silent and conveniently so, on the role that parents and guardians who brought up a boy without training him to become a responsible person or gave him a parenting experience that wounded him, and so he, from a young age, developed a warped view of life, grew up with a broken spirit, lost his identity, missed out on critical developmental milestones and became a man, albeit immature and irresponsible. The same society goes on the offensive when teachers call out parents on their irresponsibility over disciplining their children, when wives call out husbands on their irresponsibility as adults, when the government makes laws to get these men to take up their responsibilities, albeit by force, when the clergy push for men to be take the lead in matters spiritual. Before we blame a teacher, a wife, a clergy or the government, let’s us soberly, rightly and truthfully deal with irresponsibility in our boys and men, squarely at its root, which is their parenting experience. Before we label women and look down on their zeal to raise children away from irresponsible fathers, or live without these men, let us acknowledge the glaring inadequacies of such men. Before we cry out and point fingers at clergy not praying, engaging or guiding boys and men enough, let us see the bad seed deposited by kind of parenting they received. Masculinity is the responsibility of every parent or guardian, to develop it in the boy child and ensure that as he grows and in adulthood, he becomes a responsible man, first for his own benefit and then, extend it to society. Let every parent or guardian face this reality squarely in the face.

A short description of me... what i do. Why You Are Not Landing a Job

Why You Are Not Landing a Job 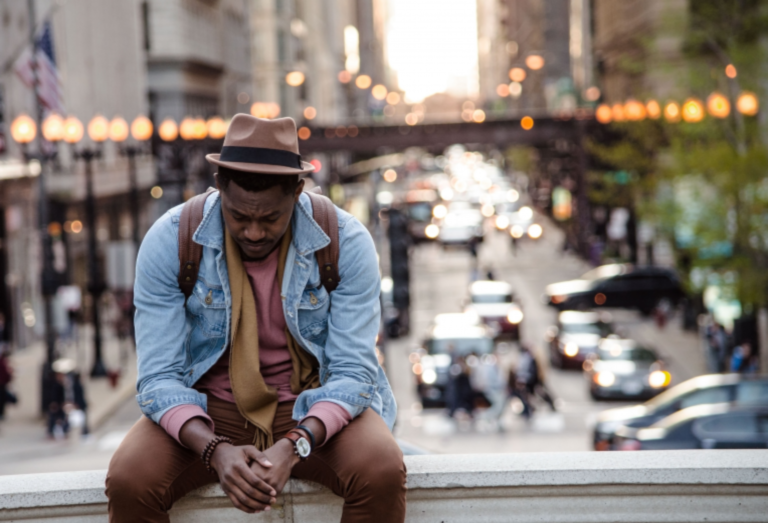 Why People Ignore You

Why People Ignore You 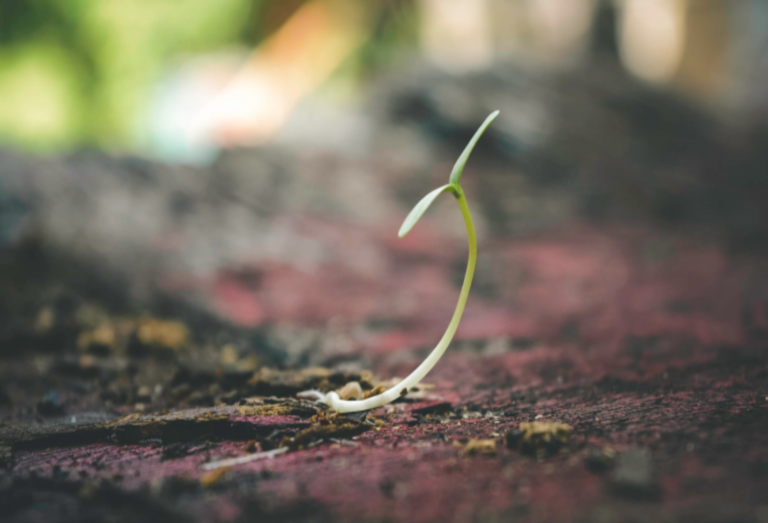 Hope is in You

Hope is in You 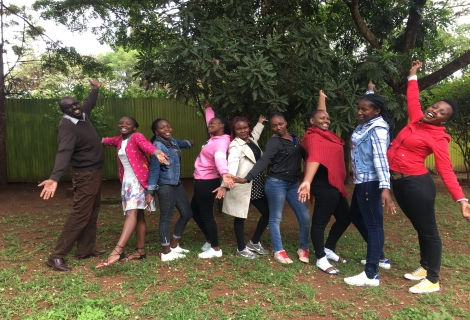 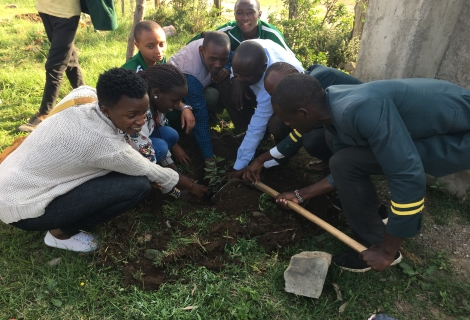 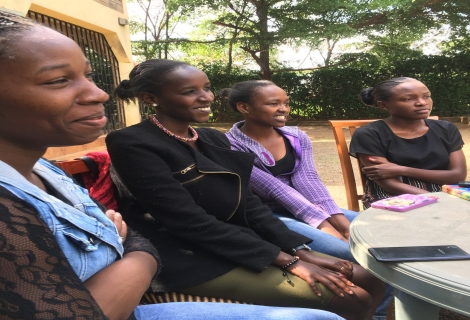 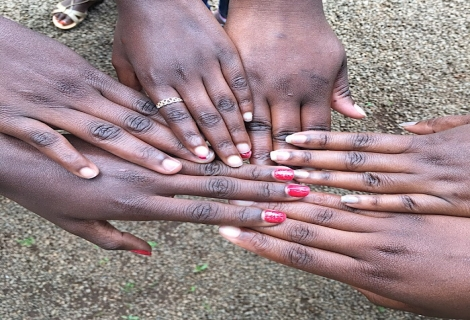